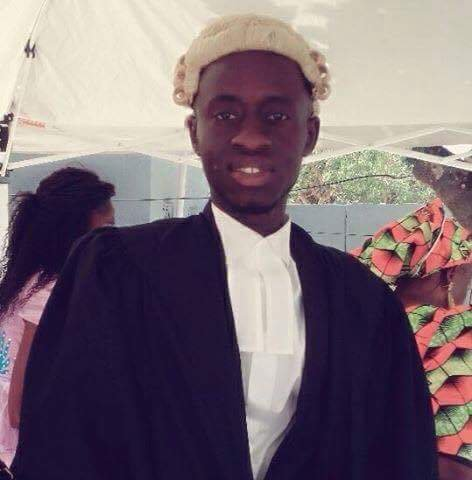 The accused: Abdoulie Manneh, Muhammed Lamin Bittaye and Kebba Tambedou are currently on remand after police prosecutor, Inspector Kemo Y. Manneh objected to their bail, claiming that investigations were still ongoing and that granting the accused persons bail could lead to their interference with the ongoing police investigation.

The three accused persons are charged with stealing contrary to Section 252 of the criminal code.

The three Bansang youth are accused of stealing 73 smartphones, 33 mspc receivers, 75 data cards, 100 USB, 147 memory cards, and seven bluetooth speakers. The items are reported to be valued at D388,165 dalasis.

According to the particulars on the statement of offence, the accused persons on 4th of March 2021 at the Bansang Market in the Central River Region of the Republic of The Gambia burgled the shop of one Ousman Touray between the hours of 1 a.m. and 2 a.m. thereby committed an offence.

The three accused persons were therefore remanded at the prison until the 22 March.

Our reporter has been reliably informed that the police at the time of gathering the report have recovered eight mobile phones from individuals who bought the smart phones at D1500. The community of Bansang has also hailed the police for what they described as a major breakthrough in arresting the suspects.