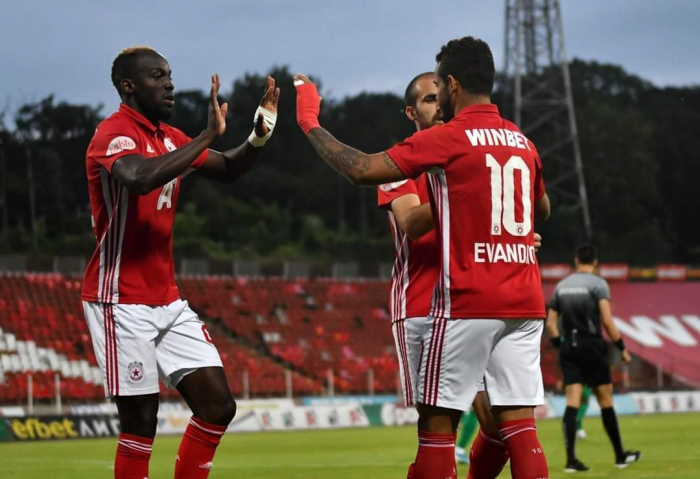 The Bundung-born player scored his side fifth after a wonderful finish in the 81st minute of the second half to make his goal tally to 13 goals in the Bulgarian First Division league.

Evandro’s brace gave his side the early lead 4th and 24th minutes just before Tiago Rodrigues brace also added his team advantage in the 70th and 77th minutes respectively.

This victory has now qualified CSKA Sofia to the UEFA Europa league first round after cementing their second position in the table with now 59 points, while Beroe occupied sixth position with 49 points after 31 matches.