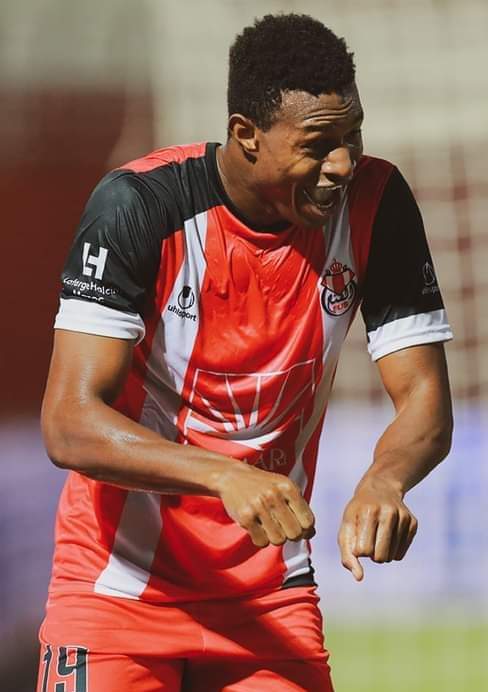 The 22-year-old Gambian international scored all his five league goals for FUS Rabat in the second period of their games, said Fallaboweh.

The former Real de Banjul striker, was named in Tom Saintfiet provisional squad for their training camp in Portugal against DR Congo and Guinea Conakry before the real encounter against Gabon in the continuation of the Afcon qualifiers in November.

The Bundung-born player who joined the Moroccan side, FUS Rabat in 2017, will look likely to be part of Tom’s squad for the double-header training camp in Portugal.

FUS Rabat is sitting fourth in the Botolo Pro table with 43 points, while Rapide Oued Zem occupies twelfth position with 30 points after 27 matches.