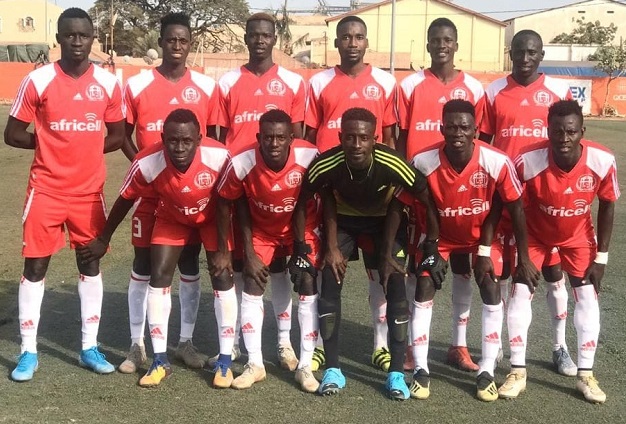 The Banjul based-team is currently playing their trade in The Gambia’s top flight league.

They won FF cup once their history in 2014 after beating city-rivals Hawks 1-0 in a final played at the Independence Stadium in Bakau.

The Banjul based-outfit were demoted to the second tier once in their history in 2015-2016 season following their woeful performance in the country’s top flight league.

They regained promotion to the country’s top flight league in 2017-2018 season after clinching the Second Division League title.