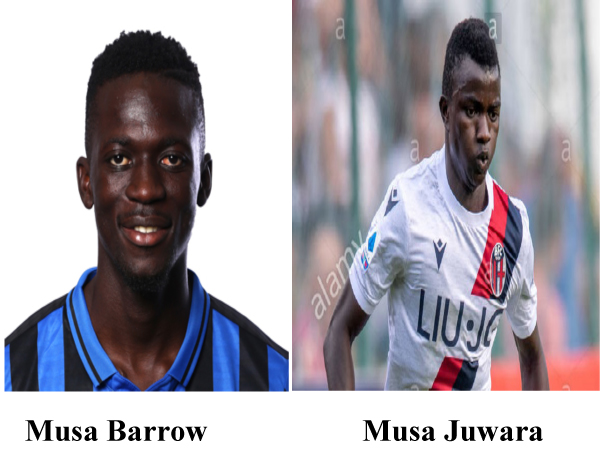 Barrow and Juwara’s side drew 1-1 with Torino in their final Serie A match played on Sunday to remain 12th place in the league standings with 47 points after thirty-five outings.

The Gambian pair were influential for Bologna in the Italian Serie A this season after scoring significant goals for Bologna-based club.

Meanwhile, Bologna will now go back to the drawing board to improve on their weakness ahead of the 2020-2021 Italian Serie A season.