Scores of passengers, who ply the Banjul-Barra crossing point by boat, have expressed their concerns over the safety of these boats and the amount of money they spend on fares.

The commuters’ complaint came barely hours after the ferry services ceased its operation which is anticipated to last for 30 days. 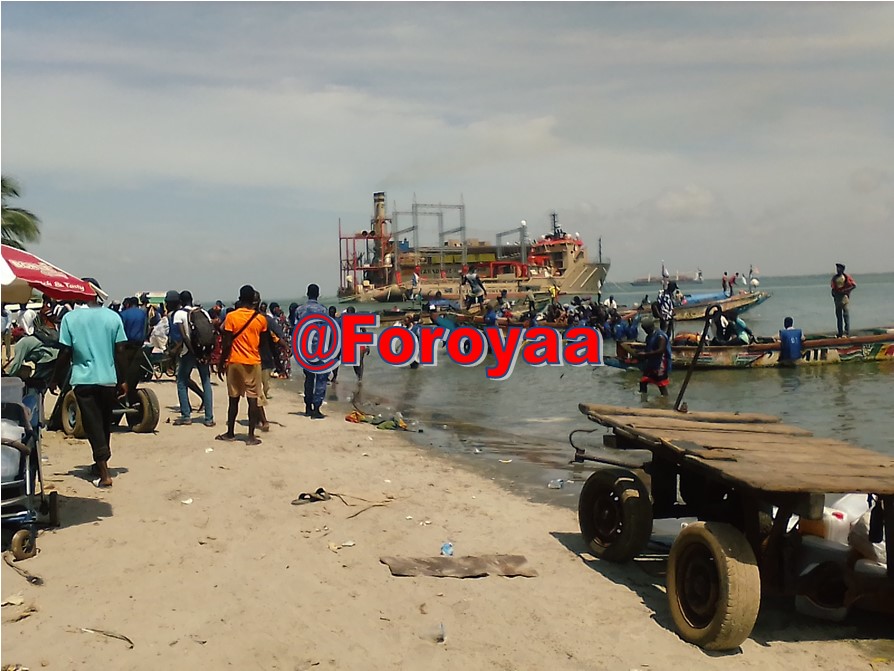 The commuters grumbled that the amount of money they spend on fares to be transported by the canoe operators is D50. But on top of that, they have to pay for their belongings and the young men who carry them on their shoulders from the shore to the canoes.

According to some of the commuters, they each spent about D100 on fare so that they could be transported from one bank of the river to the other.

“Today, crossing the river by boat is difficult as the fare charge by ferry operators is very expensive. I have goods with me. So,I have to pay D100 for me to be transported to Barra,” Fatoumatta Sey said. 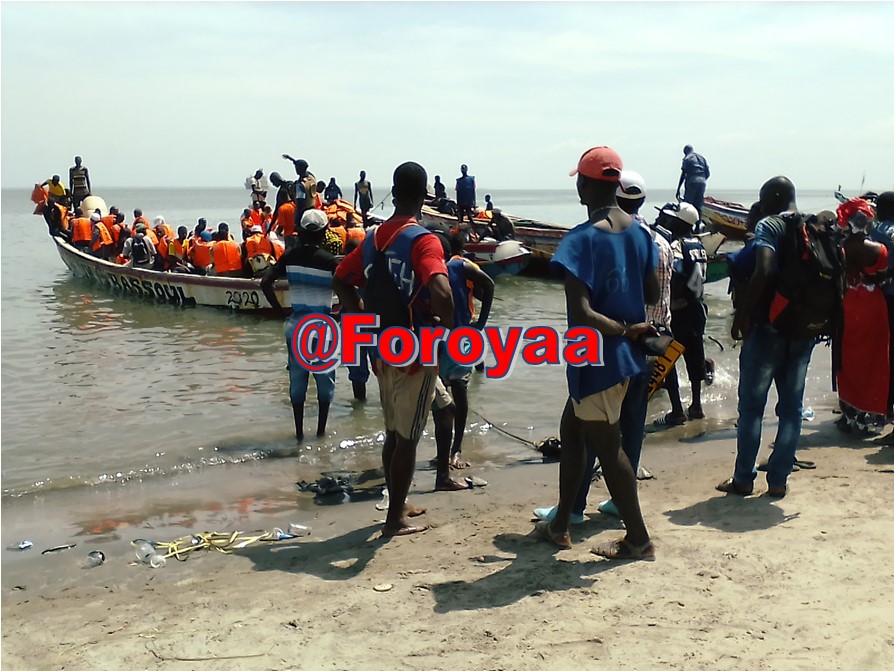 Madam Sey, who is in her sixties, complained that it was unfortunate that she was carried by young men for her to embark and disembark from the canoe. She said she had no choice, so she had to take the only option available to her.

Some women and girls expressed concern that they were carried by young men on their shoulders while they were embarking and disembarking from a canoe.

Madam Sey said she lives in Essau and she came to Banjul to receive her clothes for her business.

She expressed hope that the ferry services would resume operation after the 30 days period announced by the GPA.

Maria Sarr, a resident of Banjul, said she was not aware that the ferries stopped operation on Wednesday.

She became aware when she reached the ferry terminal as she was heading to Karang to deliver some goods.

“I have to manage with the small boats but I am confused since I have to be carried by these young men on their shoulders in order for me to get to the canoe,” she said.

Sulayman Bah, also a passenger, explained that it is scary to be transported via a small boat.

Ebrima Njie, a boat owner from Barra, explained that there are two types of canoes that are currently plying the waters amid the absence of the ferries.

He said they have the taxi canoe which is the smaller boat that operates based on rents, adding that the bigger canoes are the ones licensed to carry about 60-70 passengers.

“We are managing with the customers as most of them don’t know anything about how to embark on a canoe because most of them are afraid,” he said.

Pa Landing Senghor, one of the young men who carry the passengers to and from the canoes, said each individual they carry on their shoulders is charged D10.

He said the passengers pay D50 to the people operating the canoes and that he believed the fares should be reduced.

“I heard some people complaining that the fares are expensive for them,” he said.