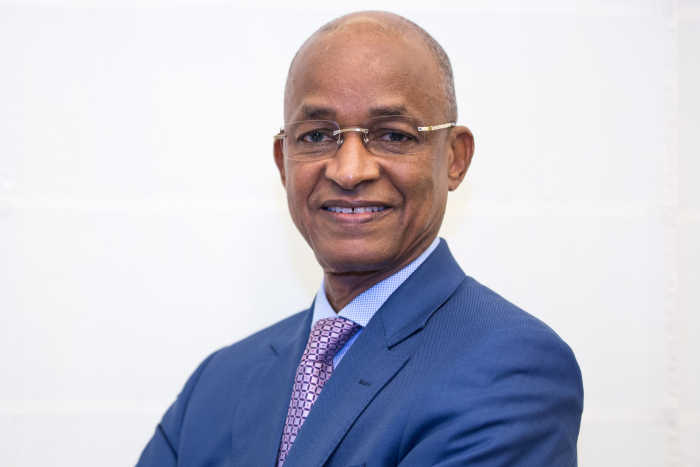 The economist politician Diallo battered his main opponent and incumbent Alpha Conde, beating him by more than 10,000 votes.

Out of the 11,800 valid votes cast on Sunday, Cellou Dalein Diallo got 11,188 votes while his closest rival and incumbent President Alpha Conde only managed to gather 201 votes to come in second.

Cellou’s landslide victory was projected by many looking at his support base in The Gambia.

Provisional results in Guinea are similar to the Gambia’s result as the former Prime Minister led in major towns in the country.

This is despite President Conde exempting over 2 million Guinean votes residing in Senegal and many more Guinean voters in Sierra Leone, Guinea Bissau, Angola, and Mozambique.

Fatimah Bah, a Cellou Dalein supporter, said it is now time for her candidate, saying it is obvious that Guineans want him as their new president.

Mamadou Salieu Jallow said: “I pray that things continue like this, expressing his fear for a second round as he recalled the 2010 presidential elections.”

“In the first election that was 10 years back, I assumed 2010, he (Cellou) got 48% and Alpha Conde got 22% and they went on a run off, and interestingly Alpha Conde was declared president and that despite the person who came out third with 18% joined up with Cellou.”

ECOWAS observer mission described the electoral process as peaceful despite a tense period ahead of the election.

It remains to be seen the reaction of Guineans when the Guinea electoral body CENI announces the final and official results.