Fisher folk have divided opinion on what is responsible for the scarcity of fish in The Gambia.

The country is faced with scarcity of fish at major landing sites in the coastal towns. Some of the fisher folk believe the scarcity of fish is caused by bad weather while others attribute it to indiscriminate fishing by trawlers. 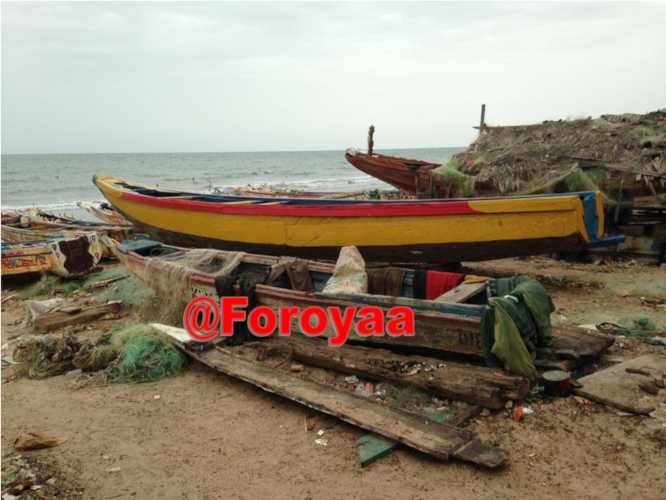 Fishermen and fishmongers said the shortage of fish is caused by the consistent rainfall witnessed in the urban area this year. Some pointed accusing fingers at the Government for giving licence to foreign vessels to catch fish in large scale in the Gambia. They said the foreigners are catching and shipping all the good fish out of the country.

Foday Saidy, a fisherman at Tanji landing site said they have been struggling with fish scarcity before the outbreak of COVID-19 in The Gambia. Saidy said the problem is becoming serious.

He said at times, they go into the sea and come back with an empty boat. He explained that some of the fish they catch at times get spoil before they land.

Mr Saidy said fish is expensive lately because of the amount of money they spend on fuel for their canoes.

Awa Njie, a fishmonger said lately they have not been able to get profit from their trade. Njie said if things continue as it is right now, they will not be able to feed their families.

“Most women here are the breadwinners of their families but if fish is scarce and expensive, how can we support our families?” Njie asked. 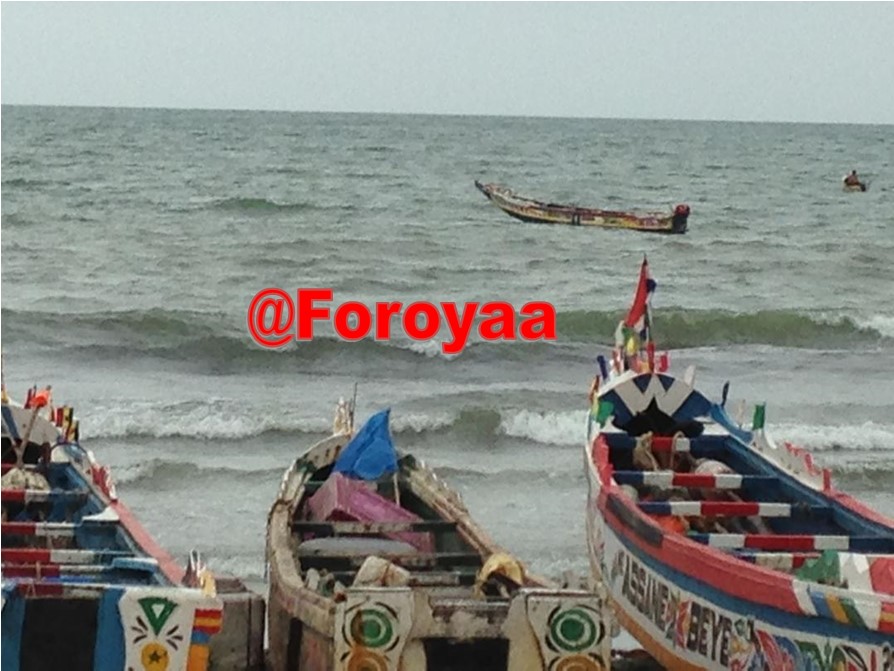 She said everyday they pay transport with the aim of purchasing fish at the river side, but end up wasting their transport fares because they go home with empty containers owing to scarcity of fish.

Abdou Saine, a fisherman at the Bakau seaside said they used to have good catch without facing any difficulties but as matters stand, the situation is far from normal.

“Now we cannot even have fish for our families,” he said.

Saine maintained that even though fishing is a risky trade, they can’t abandon it since it is their sole means of earning income for their survival.

Mr Saine said they have been seeing different kinds of trawlers inside the river.

“The trawlers catch all the good fish. We only catch the small species,” Saine said.

Momodou Lamin Gaye, also a fisherman at the Bakau seaside explained that fishing has been his only source of income since he was a child, adding his father was a fisherman too.

He said these days they are not working because the atmosphere is not favourable. He continued to say that at this moment, it is hard to see a fish in the river.