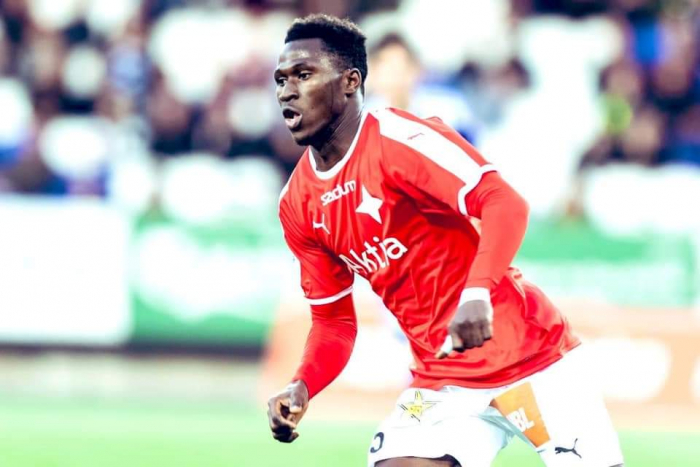 The 20-year-old joins the Helsinki-based club on loan from Danish Superliga side Vejle Boldklub until the end of the season.

Manneh, who first signed a professional in 2018 from Real de Banjul to Vejle Youth Team will be looking forward to contribute immensely in the Finnish Veikkausliiga for his new club

The former Real de Banjul striker Foday Manneh arrived in Finland last week before completing his move to HIFK Fotboll after being quarantined for two weeks.