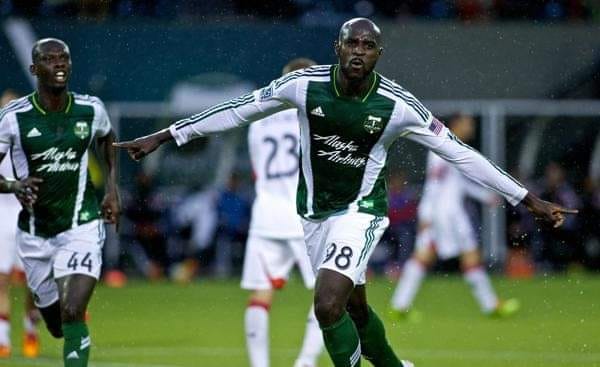 Futty Danso first signed for Portland Timbers in 2009; he was influential for the club in the US Major Soccer League.

He made sixty appearances for the club and scored significant goals in his first spell with the MLS club.