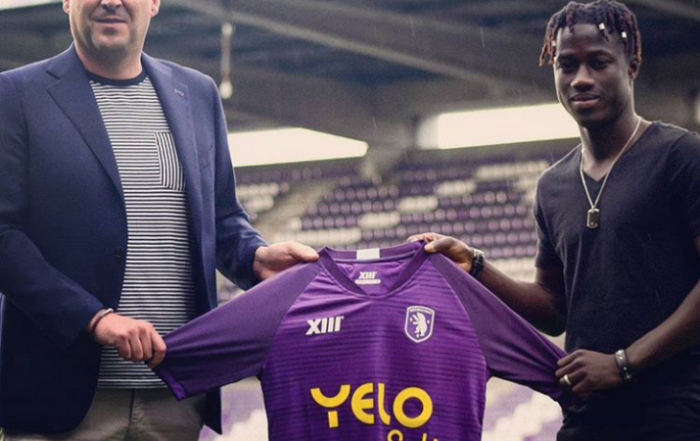 The 21-year-old penned a one-year contract with Beerschot after an impressive debut season in the Belgian second division with Lommel last season.

The sensational attacker was believed to be in the radar of every top Jupiler Pro League side but Beerschot eventually won the race by given The Gambian a one -year deal in the top flight league in Belgium.

Young Gambian Sanyang said he is ready for the next step, adding that “When I came to Belgium last year, everything went pretty smoothly. A new culture, a new climate, a new league, and different football. I was used to it quite quickly and more and more perseverance and showing. I hope to be able to show myself at a beautiful club like Beerschot and in 1A. This is now the ideal club to develop myself further. “