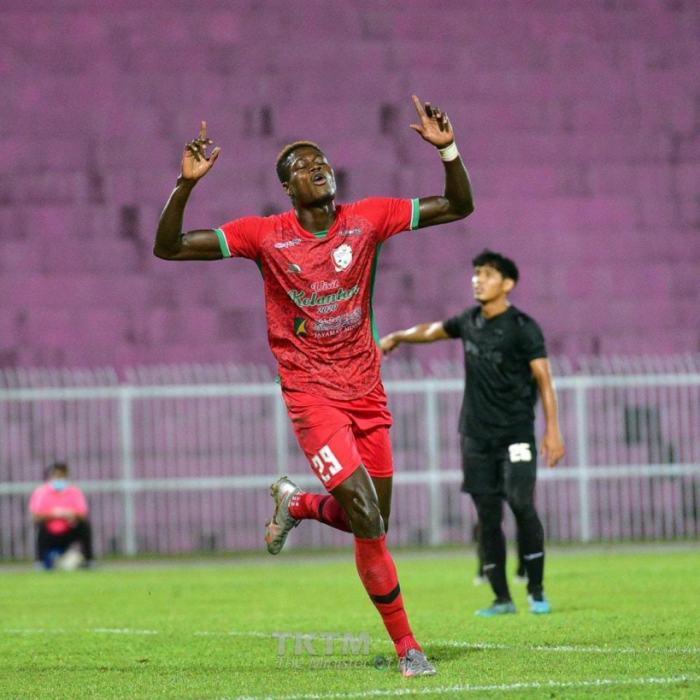 The 25-year-old scored his side winning goal with a wonderful header in the 58 minute, after teammate Shahrul Hakim opened the score line for Kalantan United in the 28th minute.

Daniel Asri gave Selengor II the lead in the 14th minute but could not push further in the game to earn a point.

The former Hawks player has now registered his sixth league goal in 11 matches.

Kelantan United sits eight position in the Malaysian Second Division with 12 points, one point behind Selangor II, who occupied seventh position with 13 points after 11 matches.