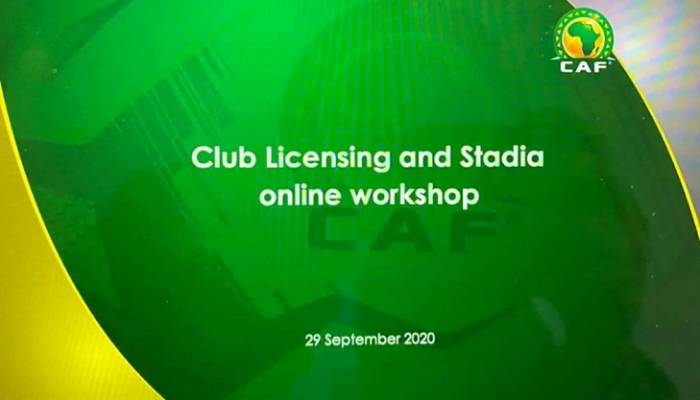 The GFF was represented by its General Secretary Lamin M Jassey, Competitions Director Baboucarr Jobe and IT and Club Licensing Manager Omar Touray.

According to CAF, all Member Associations must respect the implementation of the Club Licensing Procedure and thus the GFF since the adoption of the license program by CAF has enforced the regulation within League clubs in the Gambia and thus prides itself for its recognition by CAF as one of out of many MAs across Africa for adhering to the regulations.