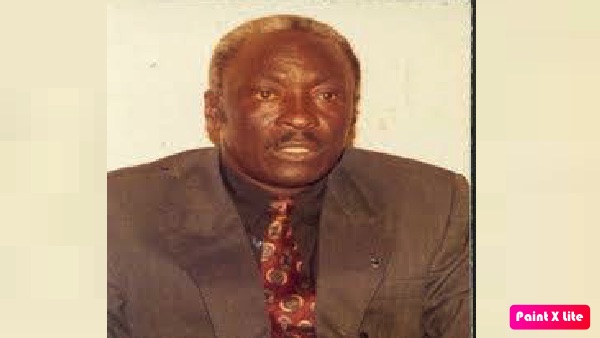 Members of the Gambia National Olympic Committee, GNOC, are asking questions about the delay by the executive committee to call an elective congress in the first week of November when their current term will end.

The members also circulated on social media a circular supposedly from the International Olympic Committee, IOC, directing NOCs around the world to consult their members on any decision to postpone their elective congress linked to the postponement of the Olympic Games. Following the postponement of the Olympic Games to 2021, the IOC is suggesting that in order not to disrupt their preparations for the 2021 Games, NOCs whose term ends before then, may choose to delay until after the games to hold congress but this must be done in consultation with their members.

Some sport associations and members of the GNOC alleged they have not been consulted by the GNOC about their decision to put off the congress until after the games next year despite knowing about this since April when the IOC circular was sent.

When contacted about this, the GNOC president, Dodou Joof, said his committee could not have met the general body about anything in the last few months because every activity on sports and sports events including gatherings were banned in this country. The GNOC is very much aware of its roll calendar but everything came to a halt because of the Covid-19 restrictions and it is only now that we are beginning to hold small executive meetings to work on holding an annual general meeting where all these issues will be discussed,” Mr Joof clarified. The GNOC president also said the IOC has even made some recommendations and suggestions on revision of the constitution which should ideally be done by members before the congress. “But we are currently holding small meetings as an executive as per the national Covid-19 guidelines and we will be in touch with every member on this at or before the AGM,” he said.