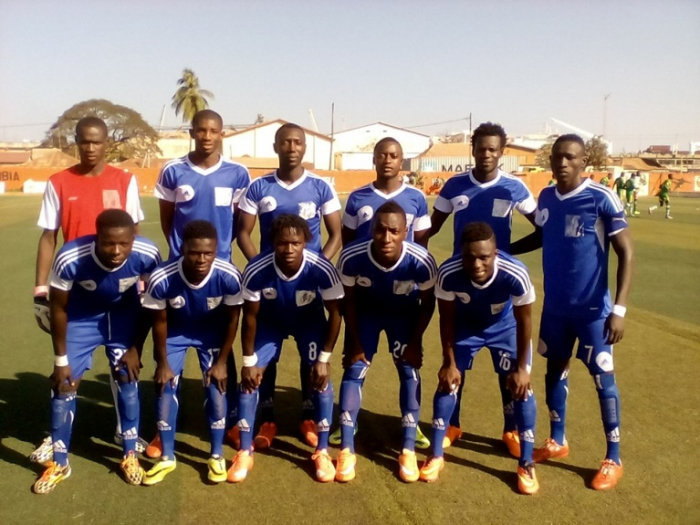 The ferry boys are currently plying their trade in the country’s top flight league.

The Banjul based-club won several league and FF cup titles since the inception of the club in 1973.

Gambia Ports Authority has also presented The Gambia in the CAF Champions League and Confederations cup on several occasions but failed to perform to expectation.