Employees of the Guarantee Trust Bank have resumed work after embarking on a brief sit-down strike which lasted for about two hours on Thursday, 9th July 2020.

The workers were demanding among other things, the acknowledgement and approval of staff promotion for this year. 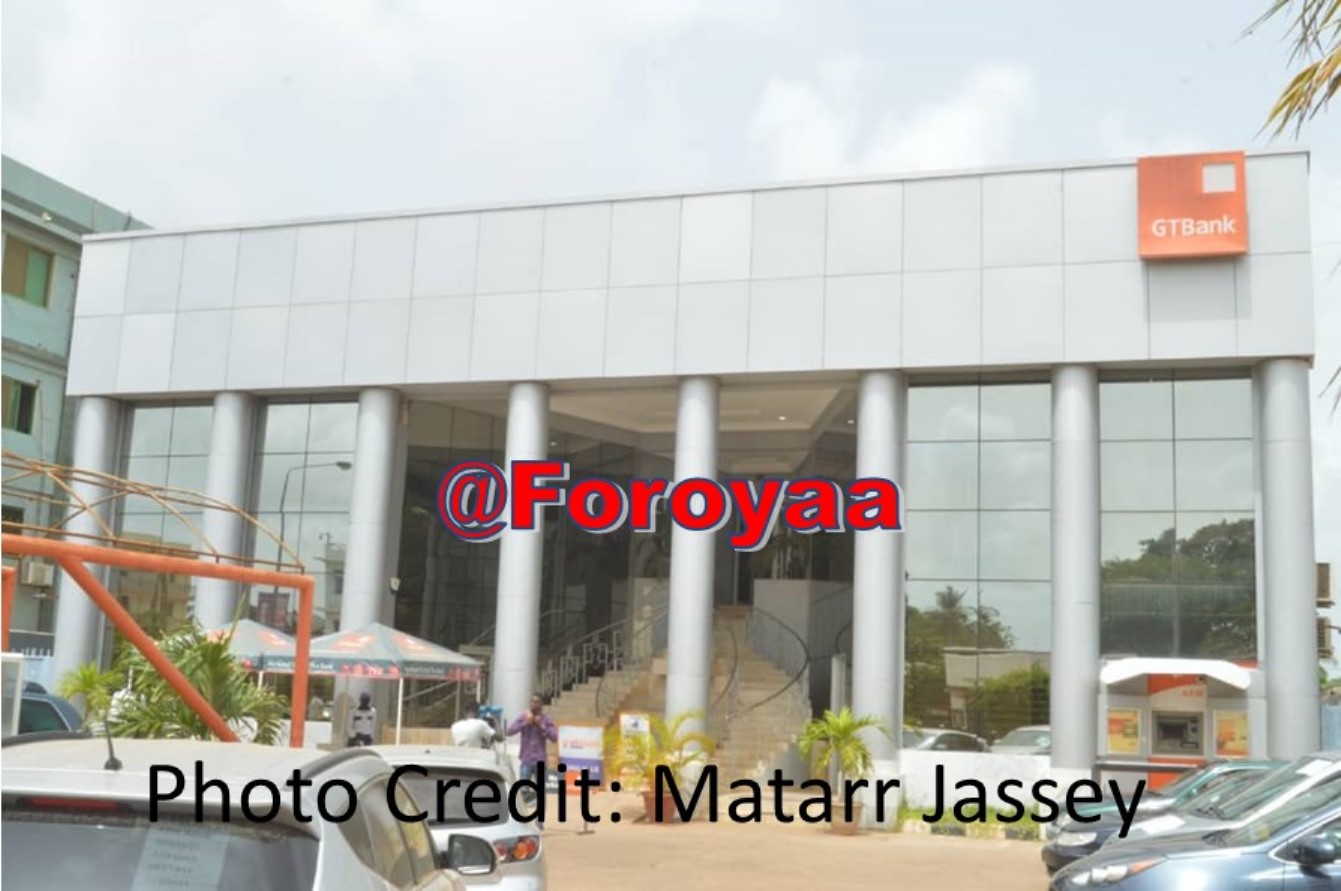 As the Covid-19 pandemic continues to surface and affect the social and economic livelihood of members of the society, employees of the GTBank, said the effects of the disease should not be an excuse to deny them promotion as claimed by their management. At the time, the Foroyaa reporter visited the bank’s head office along the Kairaba Avenue in the Kanifing Municipality, the reporter observed that the office was lonely with few transactions going on.

Dodou Bojang head of Corporate Affairs, said there had been prior communication between management and staff on demands for the non-deferment of their 2020 staff promotion among other unnamed issues. According to him, management cites the effects of the Covid-19 pandemic on the bank as a factor to prevent consideration of staff promotion. He said the failure of the bank’s management to recognize and accept their demands warranted the unexpected cessation of the bank’s operations in the early morning of Thursday. He made these statements in an exclusive interview held at the bank’s head office along Kairaba Avenue. 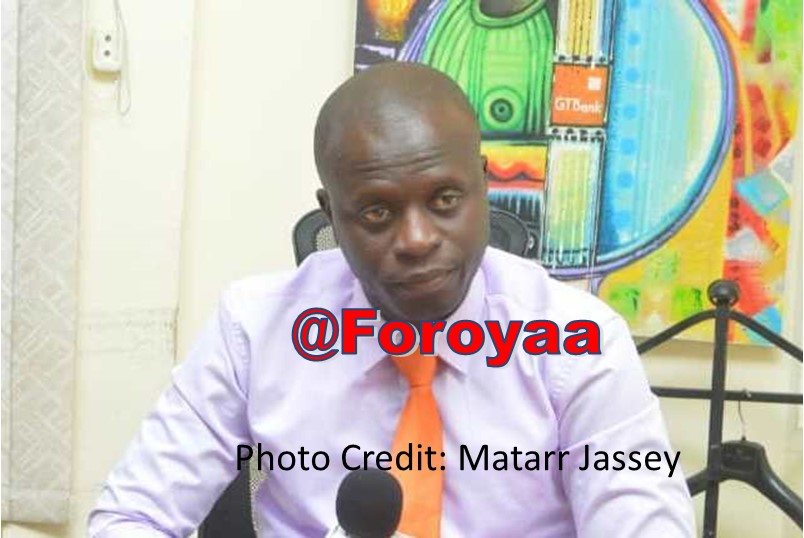 “The Central Bank of the Gambia (CBG) is aware of the demands through its deputy governor, Dr Jabbie, and they (CBG) are willing to look into the issues and all genuinely advanced complaints by the staff will be taken care off,” said Bojang.

The staffs are hopeful that the promise by the CBG to take care of the issues will be a solution to their demands. He described what happened as a minor problem, adding that it did not affect the relationship between the bank’s management and the staff. He described the demands of the staff from management as common hitches found in workplaces that should not be over-exaggerated.

Some of the staffs who were on strike were approached for comments, but they all declined to say anything. Fatou Sarr, who has been a client of Guarantee Trust for the past ten years, lamented the standoff between the bank’s employees and management which halted the bank’s operations. She said this is not good for the bank’s reputation.