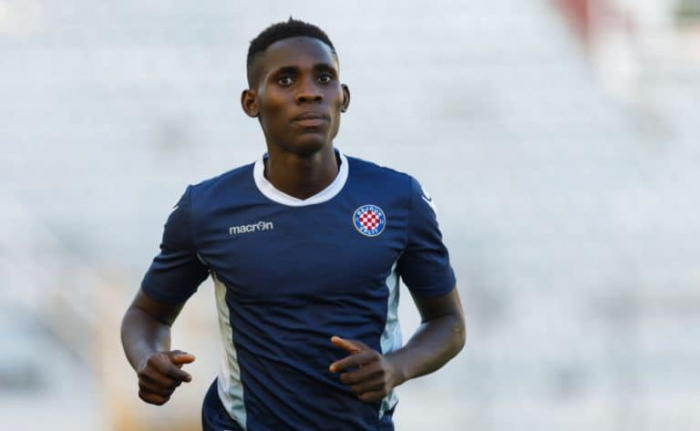 Barry underwent a knee surgery and will be out of actions for several months.

He will miss the Scorpions crucial clash with The Panthers of Gabon in the continent’s biggest football fray qualifiers in November 2020.

Barry was influential for The Gambia in their 2-2 home draw with Democratic Republic of Congo in the 2021 Africa Cup of Nations qualifiers played at the Independence Stadium in Bakau in November 2019.

Meanwhile, The Gambia is currently leading group D of the 2021 Africa Cup of Nations qualifiers with 4 points following their convincing 3-1 away victory over Angola in November 2019 before their 2-2 home draw with Democratic Republic of Congo in November 2019.

The Scorpions will fray to clutch the vital three points against The Gabon in November 2020 to fancy their chances of making their debut in the continent’s biggest football fiesta.