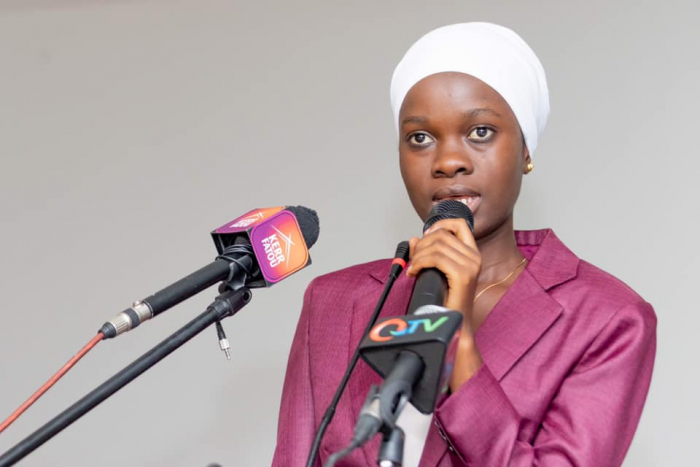 On her Facebook page, Lala said she wanted to clear the issue of the screenshot of a tweet she made; adding that it has been brought to her attention that the tweet is being circulated around by people with the belief that, for whatever reason, her leaving the UDP was because of a sexual harassment case.

“I would like to state it clearly, I have never been sexually harassed by any in UDP. My relationship with all the men I worked with was respect for one another. That tweet is one from a thread of tweets I made after Adji Sarr’s interviewed.” (sic)

Recently, the young politician wrote on her tweeter handle that she is looking forward to the day female politicians open up with their experiences about violence and sexual harassment they undergo within their internal political parties.

“Waiting for the day we will tell the stories and call out all those honourable male politicians. Adji Sarr dares to speak her truth and demand justice. Let’s normalised (sic) holding powerful and influential men accountable for their actions regardless of who they are and what they mean to us,” Lala wrote on Twitter.

The poet further indicated that her work in sexual violence and women issues are no secret to anyone, while adding that people have misconceptions and out detailed the context of her tweet.

“I know if it was up to them, I wouldn’t face any issues and wouldn’t leave. I love and respect them for all the times they stood by me and accepted me as their own. My relationship with them remains the same and I wish them the best always,” she stated on Facebook.

The popular young lady reiterated that her decision to stay apolitical was only known by few and the leadership of the party. She said she has no hard feelings for the party or anyone.

“I have no regrets about the sacrifices I made for the party and the efforts I contributed. I wish political parties the best of luck in the December elections.”