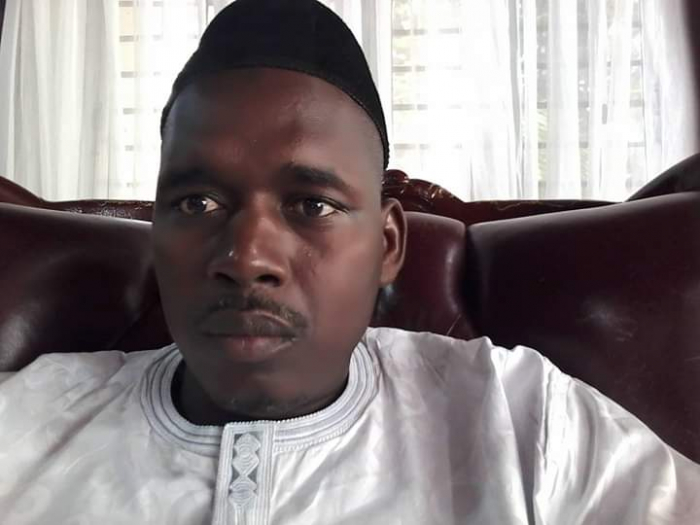 Speaking to The Point in a telephone conversation, Hon. Jawo stated: “I switched allegiance from GDC to NPP because the past Local Government Amendment Bill gave councils the autonomy to do so. I voted yes to support that bill and that’s where my problem started with my party. They claimed it’s not good for the GDC National Assembly members but I reminded them about Section 911 (d) of the constitution.”

He added: “We are independent in our parties and that’s why UDP expelled 8 members from their party but that didn’t remove them from their positions. So I thought it wise that something we did for ourselves is what we should do for the councilors but that didn’t go well with my party.”

As people’s representative, he explained that he is not representing an individual party in parliament, adding that he is called an honorable member for the whole country and not for one single party.

He said that was the reason GDC started associating him with NPP. According to him, GDC then told him that he was now NPP lawmaker.

“The draft constitution came and I also voted against it because it is not in the best interest of the nation. There are so many hiding things in the draft constitution that will not tell well had we passed it. So we thought it wise to bury it now than to leave it to pass and bring vehemence because people have trust in us and give us the opportunity to represent them and that is what I am doing.”

As at now, he added, he will support the party they are associating him with and he knows that will be in the best interest of his people.

“And that’s the reason why I am with them today for the nomination of the candidate for the upcoming councillorship by-election for Kerr Jarga Ward. I am here to support NPP 100% and my Jokadu people are happy with me for switching allegiance to NPP. I have been receiving calls all these days, supporting my decision. I yesterday had a meeting with my family to inform them of my decision and they gave me their blessings and I am now going viral to tell people about my new decision.”