Stalls at the Bakoteh Bridge were on Tuesday between the hours of 2pm to 3pm demolished by KMC Municipal police, who took into custody some of the materials of the vendors.

According to the information this reporter received from some of the vendors, the stalls were demolished in order to pave way for a truck to have way into the pond for the digging of a water path. 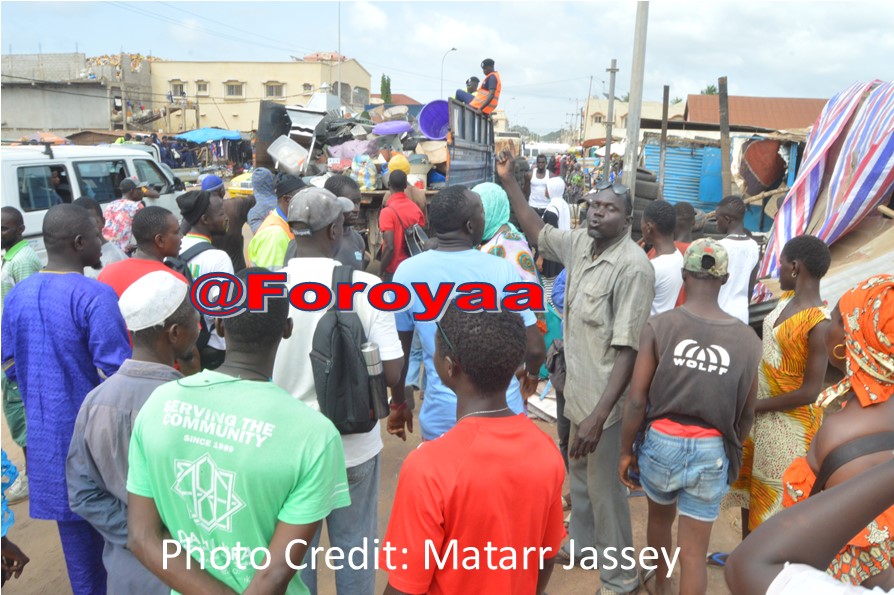 The stall owners complained that they were surprised when they saw the Municipal police dislodging them because they have already complied with the instruction they received from the authorities asking them to pave way for the workers to have access to the pond.

“We have cleared a path for the truck to have access to the pond. The councilor was satisfied with it, but today the municipal police came saying that they got instruction from a lady at physical planning asking them to demolish all our stalls,” Pa Sanneh a wheel repairer said.

Pa Sanneh said he has been working as a wheel repairer for about 20 years at the Bridge and that he has been paying his tax regularly. 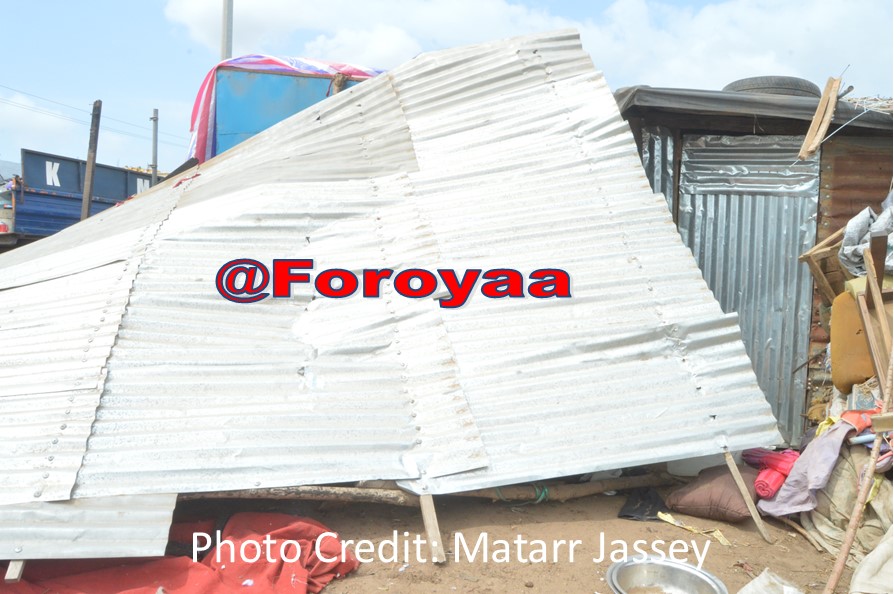 He said the municipal police were set to demolishing all their stalls without giving them time to pick up their materials or even to give them temporary settlement.

Mr. Sanneh said they have been given a letter to vacate the place, but the vendors went to KMC to negotiate with the authorities, but they never told them that their stalls will be destroyed.

He continued to complain that he is a family man who depended on his shop for his survival.

The rest of the vendors appealed to the Council to help them resolve the issue amicably.

Sainey S. Sanyang a Municipal police said he was executing his council orders and that he will take the vendors materials to KMC no matter what.