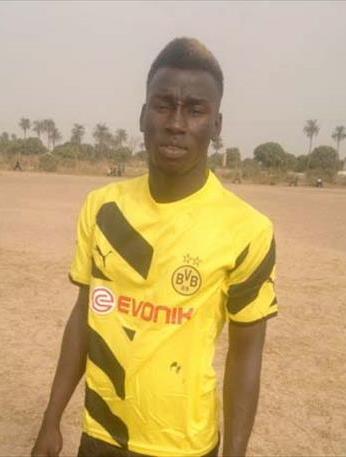 His 77th minute penalty against Banjul in the final, played at the Independence Stadium earned the Kombo South coastal town the 2016 super nawettan tournament title.

He was awarded as Capital FM player of the 2016 super nawettan competition following his brilliant performance in the country’s annual community biggest football fiesta.

His goal against Greater Tomorrow earned Gunjur United a spot in The Gambia’s second tier.