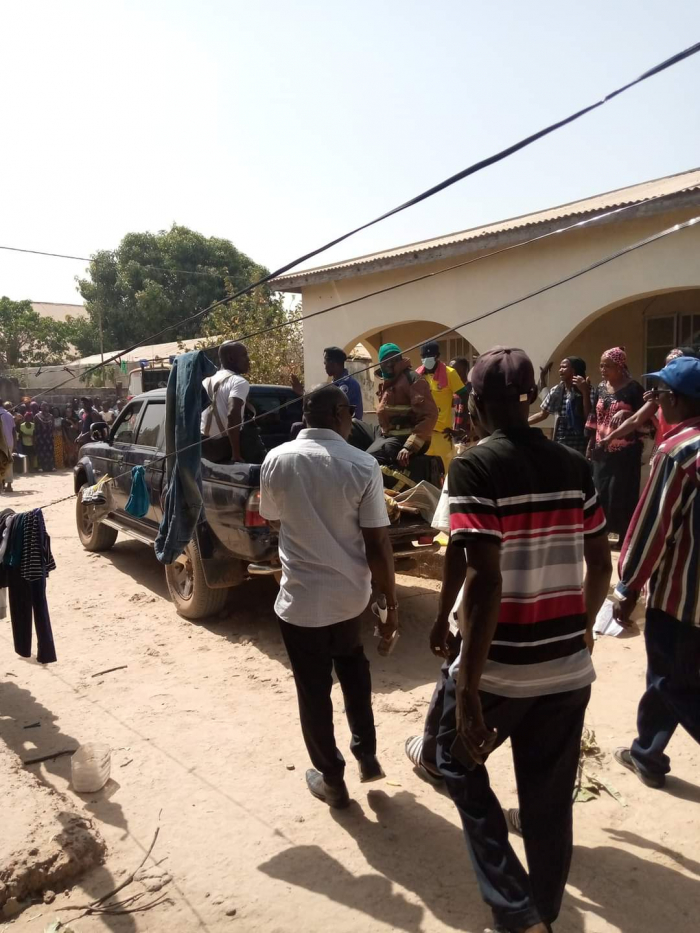 Lamin Njie, spokesperson of The Gambia Police Force confirmed the development to The Point,

Saying: “I can confirm that the police have opened an investigation with regard to the incident. However, at the moment I can’t confirm whether the girl was raped or not.”

Meanwhile, there are reports that the suspect raped the young girl and later killed her and decided to take his own life by hanging himself.

The Point has learned that both the suspect and victim lived together in a family compound.