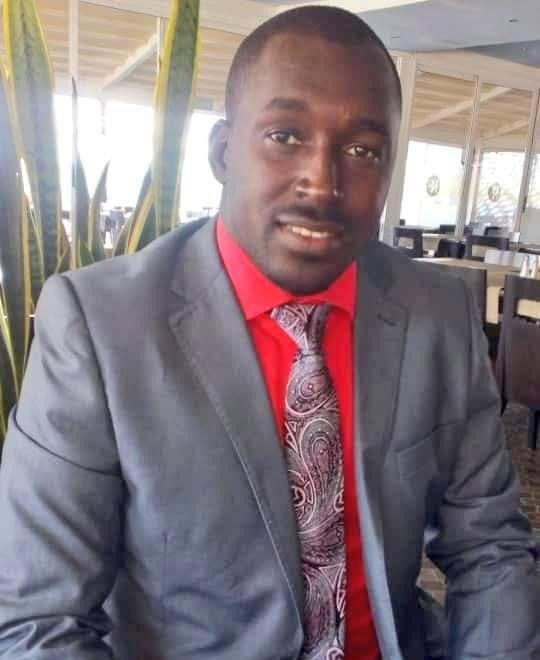 Organised by Canada-based Journalists for Human Rights, the project manager in The Gambia, Mr. Sanna Camara, said his consultancy firm, Mai Media is the implementing partner of the project in The Gambia.

The objective of the fellowship is to mitigate the effects of misinformation on the Covid-19 pandemic through the production of 93 story pieces on the theme of Covid-19 and Human Rights in The Gambia.

Mr. Camara, who is the Lead Consultant of Mai Media, said they are happy to be the implementing partners of Journalists for Human Rights in The Gambia in the efforts to produce, publish or broadcast 93 news pieces by Gambian journalists within the next three months on the theme.

“Over a dozen journalists are drawn from television media whilst 30 from radio and print media. Each will focus on specific theme of Covid-19 and pursue those themes in the context of human rights and how it affects the rights and welfare of people of The Gambia,” Mr. Camara explained.

Mr. Camara also explained that Mai Media was established in 2017 to provide media and communications services in areas of production, research and trainings. Their partnership encompasses other areas of media publications and advocacy for press freedom and media independence in The Gambia.

The project also identified and trained two senior members of the Gambian media to undertake local training and mentorship for the participants; Bekai Njie is Editor-in-chief of the local private daily Newspaper, The Point, and Suma Jadama is senior producer at the National broadcaster, GRTS.

The duo will guide the participants in a step-by-step process of story production from idea stages to final publication or broadcast.

The project is expected to complement the efforts of the Gambia Press Union in building capacity of local journalists through trainings and resource mobilisation.