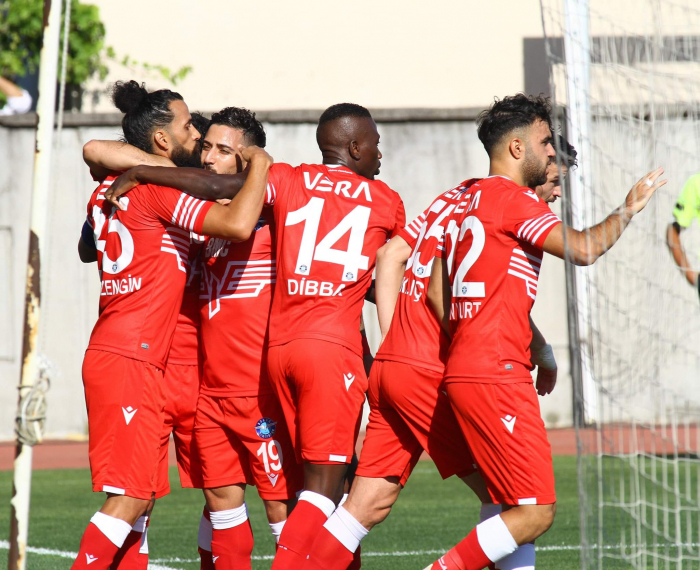 The 33-year-old scored his side third goal in the 54th minute making him to score five goal in the league and seven in all competitions.

This triumph has moved Pa Amat Dibba’s side to third position in the league with 58 points, one point off for automatic promotion to European tournament while Umraniyespor occupied ninth position with 44 points after thirty-three matches.