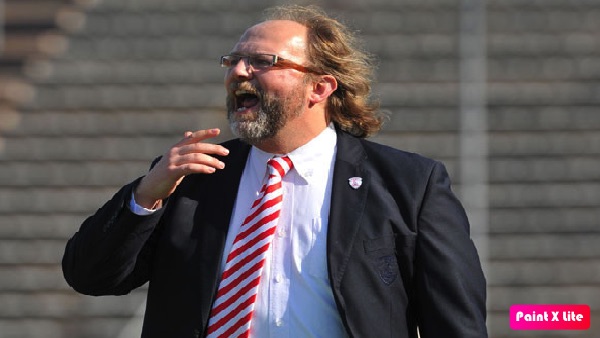 Scorpions Coach Tom Saintfiet has happily expressed his satisfaction about the organisation of an on going training camp in Portugal which include friendly matches against Congo Brazzaville today Friday and Guinea on Tuesday. Speaking to the GFF media, Saintfiet said he now has 19 players in hand and he is expecting a few more to join in the camp. Vice Captain Omar Colley and defender Muhammed Mbye were the latest to have landed by Wednesday.

Speaking on the camp and facilities Saintfiet commented:”I am happy that the GFF could arrange this training camp in this kind of tough period. It is incredible because the organisation was not easy but we are here at a fantastic infrastructure. The hotel is suitable and accommodated every player with their private rooms for security reasons of the COVID-19. The Victoria Beach and Sport camp is a top class facility in the South of Portugal with good food, decent training grounds and a great weather of 26 degrees”.

Saintfiet further disclosed that 7 new players that have never played for the National team are already with or about to arrive. They are Noah Sonko, Sainey Njie, Musa Juwara, Salifu Senghore, Robin Utseth Bjornholm Jatta, and Abdoulie Sanyang . On Goal keepers, Coach Tom Saintfiet said Modou Jobe’s absence will see the two young contenders make their first debut for the national team. “Babucarr Gaye and Salifu Senghore are already in camp and none of them has ever played for the national team and looks likely that Babucarr Gaye is going to make his debut for the Scorpions against Congo and hopefully Sheikh Sibi can arrive on Thursday and if he does, then he can probably play the game against Guinea Conakry”, the coach said.