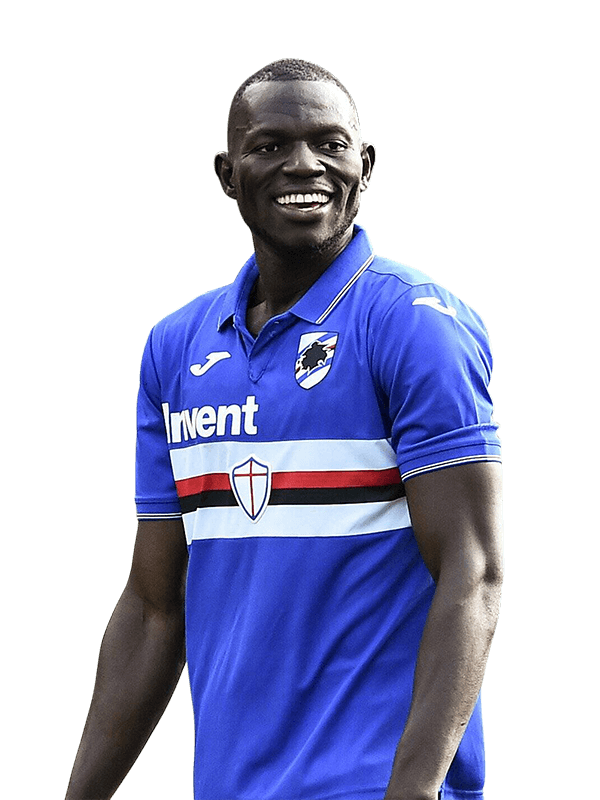 The 27-year-old Gambian international will be made available for the right price with the Serie A side wanting big money for the powerful defender.

According to Italian publication Il Secolo XIX, Sampdoria are holding out for £9m as they attempt to extract full value for their stopper.

Comparing the Colley situation to Napoli chairman Aurelio De Laurentiis’ handling of Kalidou Koulibaly’s potential move to Manchester City, Ferrero is quoted by the Italian outlet as saying: “But why should I give him away?

“Do you know how much De Laurentiis is negotiating for the possible sale of Koulibaly?

“What are we talking about?”

Colley, who has been capped 13 times by The Gambia senior scorpions, helped Sampdoria to a 15th-place finish in last season’s Italian top flight.

Celtic manager, Neil Lennon denied a bid had been lodged for The Gambian star when he was interrogated about the possibility of a deal being agreed.

Asked if he could confirm a bid was tabled last Saturday, Lennon said: “I can’t, no.

Lennon’s men, (Celtic) meanwhile, will return to action this weekend following the international break with a trip to face Ross County in Dingwall on Saturday afternoon.

The Lamin-born player would be Celtic’s major signing of the summer if signed, following the arrivals of goalkeeper Vasilis Barkas, attacker Albian Ajeti, midfielder David Turnbull and defender Shane Duffy.