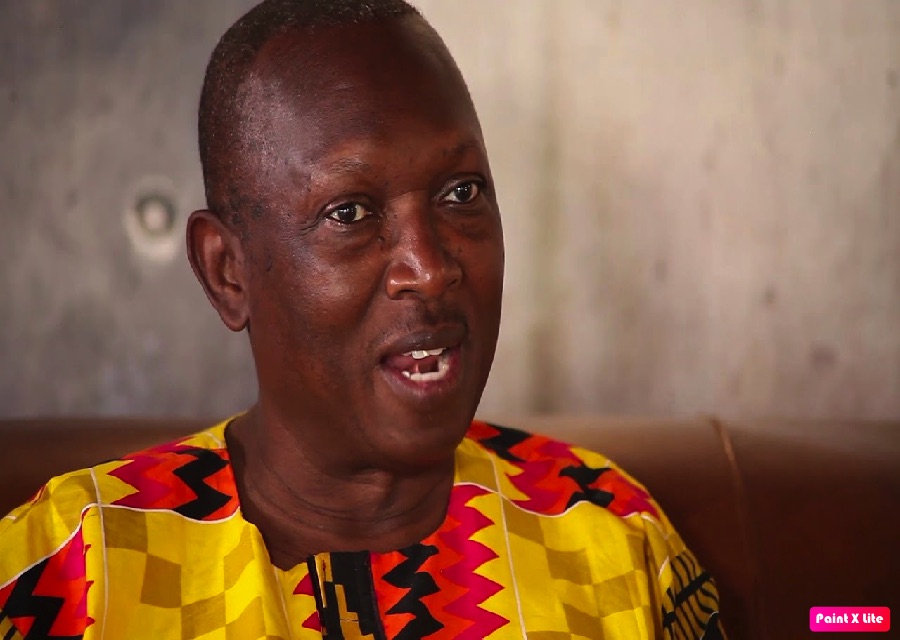 
Pardon me if I am not party to the unabated national outcry and blame-game swirling around President Barrow, the CRC, and especially, National Assembly Members (NAMs), who killed the 2020 Draft Constitution Bill. The Draft Constitution was contested terrain right from the start and represented multiple group and institutional interests that one would be hard pressed to reconcile.

In politics, as the saying goes: there are no permanent friends, or enemies, only permanent interests. And, where compromise is absent politics are more about how to gain an edge over one’s opponents. To do otherwise is to remove “politics” from a process that is by all measures, “political.” The “Yes,” and “No” votes amply demonstrated the political character of the failed Draft Constitution and brought to the surface the deep divide over partisan and conflicting political interests.


The framers are not any less political than the politicians themselves, the judiciary and executive members of government. Each harbor individual, institutional and party interests that compelled them to behave, or vote the way they did. Thus, the draft was not a neutral document that was above partisan interests. Framers’ own political, economic and moral leanings seeped into the document itself. How else can one explain the draft’s exaggerated shari’a, anti-woman, and male-centered provisions?

To state the obvious: The Draft Constitution was never about protecting the interests of ordinary Gambians, despite what politicians and Framers claim. Rather, it was crafted primarily to protect the interests of the political class and privileged few who constitute the three branches of government. Whatever benefits ordinary Gambians would have gained from the process were largely coincidental. Pardon me if I am a little too cynical.

In a sense the Draft Constitution failed to pass precisely because many within these ranks could not agree to the rules of the game, and much less its consequent power dividends. The masses of Gambians were reduced to mere spectators, as political contenders fought over control and power. It is as simple as that.

That is to say, the struggle for supremacy over the polity, between the historically powerful Executive against the Judiciary, and between them and the Legislature, reached epic proportions- with ordinary Gambians being the biggest losers. Politics in Gambia have always been about self-interest (nafaa). How else can one make sense of the poor conditions of the average farmer/Gambian?

Though the “national interest,” was invoked by NAM supporters and opponents of the bill, often a cover for class, or elite interests, their political interests were obvious to all. This made any potential benefits to the average Gambian, secondary, to the overriding class/elite interests. This alone makes a mockery of the notion that Gambians are the ultimate “sovereign.” This is an otherwise hollow idea too often bandied around, as ideology, to secure “consent” of the population- sometimes against their own interests.

Thus, in the absence of a true “national interest,” if it exists at all, and because the executive, and NAMs, are “political animals,” it would be naive to expect them to shoot themselves in the foot and vote against their political interests. If they did, it would most certainly spell their political demise. Morality aside, President Barrow’s interests lay in a defeated draft bill, and Darboe, would have in all likelihood behave similarly. This is the essence of politics. Regrettably, democracy is not for the masses, but “for the few.”

A future, or reconstituted CRC, if that is the way to go, must be selected with care to avoid the appearance, or perception of collusion between lead Framers and their lead judicial colleagues. Overlap in judicial philosophy, temperament, and religious beliefs should have raised concern right from the start. Framers must also be more self-reflective, in order to temper their sensibilities from leaching into the Constitution-making process.

In the end, the draft bill failed precisely because of irreconcilable individual, institutional, and party interests regardless of how much money, time and energy were expended. It also failed because of several odious provisions that are counter to the core beliefs and values of many Gambians who lobbied against it. However, not all is lost, as important lessons have hopefully been learnt to avoid political polarisation and strive for building consensus, difficult as that may be.

Abdoulaye Saine is one of The Gambia’s leading academics.