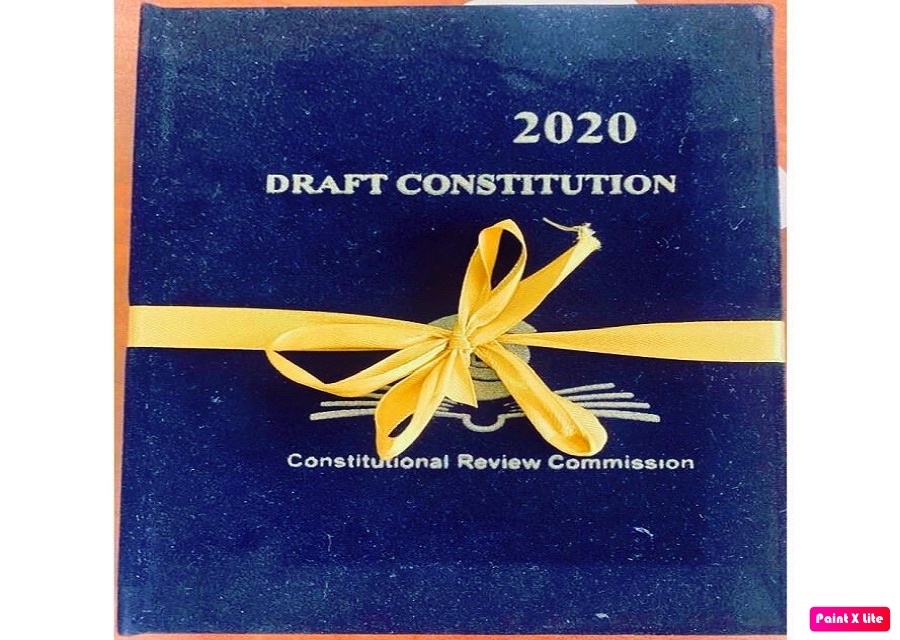 
Of recent?–?we have entered a new dawn in my homeland, thus, prompting a myriad of conversations on the idea of justice, of liberty, of democracy, of the state and the demos. These are interesting times?–?and I am particularly enjoying the fact that we are having debates on the constitution and demanding what we want from our government. However, democracy is messy, ugly and does not grant us our wishes all the time; but boy, is it sweet when it yields what we want. In the democratic process, if one faction does not get its wishes, it can repackage its message and/or prepare for the next elections. Well, that is if you can have the majority on your side, because democracy is literally the tyranny of the majority. Remember that there is no justice in politics?–?only interests. Winning is the only thing that matters in politics; hence, why politicians would do anything and everything to win?–?even if that means voting against a US$ million project?–?the Constitution Review Commission (CRC).

Essentially, I have heard several arguments as to how Barrow and his cabal of aiders and abettors put their self-interest above the nation’s by voting against the Draft Constitution. I find this to be quite interesting, because national interest is always a contested idea?–?it is not a monolith. Every politician would argue that their interests are not any different from the nation’s. I have been studying political science for a good minute now and I have seldom seen a politician support policies and laws that would essentially end their political career. This Draft Constitution would have simply ended or stunted Barrow’s political career. For example, by retroactively applying term limits, Barrow’s active political career would have ended after the 2021 elections. In addition, Barrow, in my view, would not be able to garner a supermajority in 2021. Therefore, Barrow, like most politicians, would do what he has to do to win. Next time you go to the polls remember that; remember that, in politics, who we vote for is not about our souls, our hopes, our morality, it’s just politics, man!


Notwithstanding, what I witnessed the other day in the Gambian parliament was the true embodiment of representative democracy. Politicians, their constituents arguing about the merits and demerits of the Draft Constitution. People calling their representatives urging them to vote for, or against, the Draft. This is every political scientists’ dream: citizen engagement in the democratic process. From the onset, Gambians were engaged in the CRC, attending meetings, arguing online about the very system of government they wanted. For instance, the idea of secularism, for several weeks, became the bane of existence of the citizenry?–?from online polemics to religious incantations, to op-eds arguing for, and against, secularism. To me, this is progress. This is what democracy is and should be about?–?debates, citizens engagement. So, if there is anything to take away from the politicking that took place in the parliament, it would be that democracy won and to that, I say, the answer to a conundrum in democracy, in essence, is more democracy, not less.

To that end, remember, democracy is not a panacea or a destination, it is a perpetual struggle. As a case in point?–?the United States?–?which is argued to be one of the models of representative democracy, for a century or so?–?was a colossal disappointment, an experiment which?–?by its own standards of life, liberty, and pursuit of happiness?–?failed miserably.

Dr Saul Njie, an alumnus of the Nyakoi Nursery School, is a Gambian academic based in Washington, USA. This article was first published at https://medium.com/@saulnjie6.