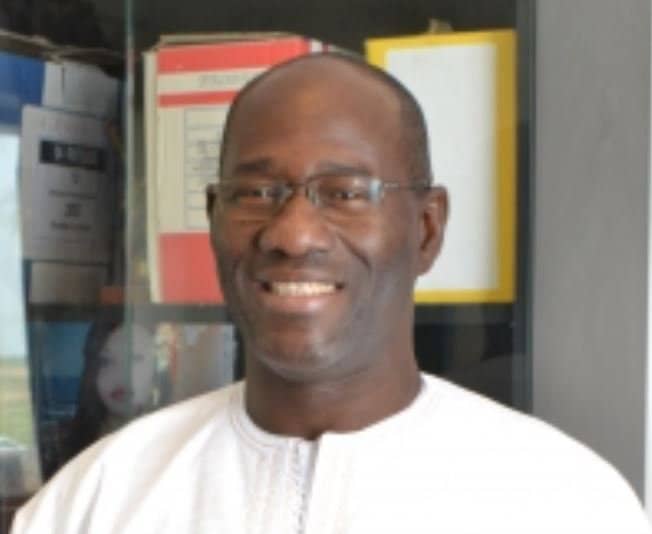 Senegalese judge, Samba Sall, who was assigned to try opposition leader Ousman Sonko in his alleged rape case against Ajie Sarr died on Thursday in Dakar Hospital Principal after a short illness. He was buried Friday in his native village Sokone.