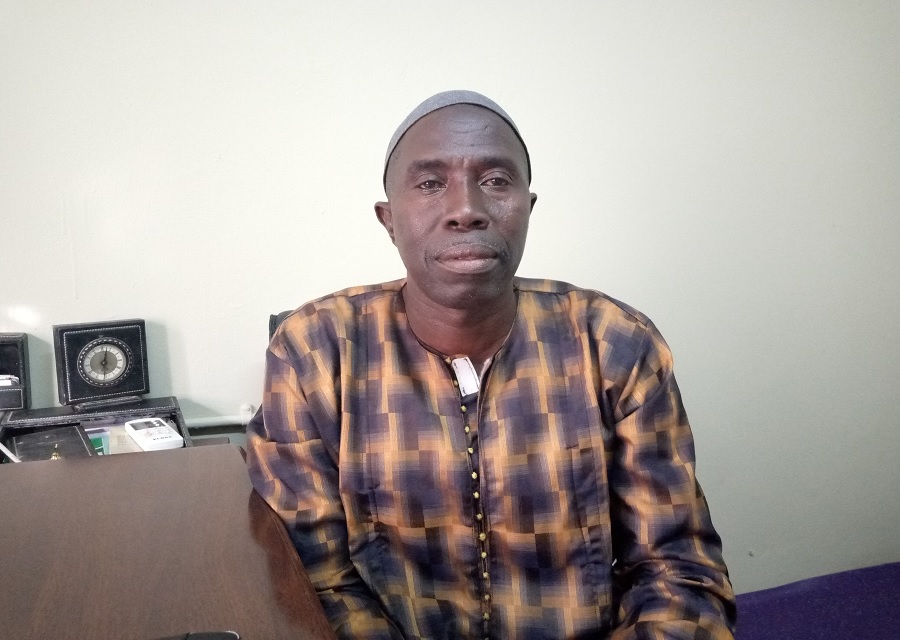 
The UDP NBR spokesman, Karamo Njie, has contended that Gambians should not take NPP’s Saihou Mballow seriously, because Mballow is a political prostitute who had forgotten that he was once the harshest critic of President Barrow whom he is defending.

Saihou Mballow recently told The Standard that Darboe was infuriated by the death of the draft constitution because it was a threat to his political ambition, arguing that President Barrow had no hand in the rejection of the draft bill.


Responding to this, Karamo Njie said: “Saihou Mballow is a political charlatan. It wasn’t long ago when he hinted that he would never endorse Barrow due to his [Mballow] own superiority complex but today he’s going around town trying to exalt the man he had so voraciously disparaged”.

For Njie, Saihou Mballow has no moral authority to defend Barrow because he does not only despise Barrow but also lacks confidence in the president’s ability to bring meaningful change to the lives of the Gambian people.

“What Saihou Mballow had said about Barrow in the past is a public knowledge. So, Gambians will never listen to such people because citizens are now very much politically aware and nobody can intimidate anyone in this country,” he stated.

Njie suggested that some elements such as Saihou Mballow are now determined to reintroduce the Jammeh intimidation and other rights abuses leadership style.

“But we want to tell them that those who wrestled Jammeh down are still around and resolved to ensure citizens’ rights are respected,” he added.

The UDP NBR mouthpiece wondered how Ousainu Darboe could serve as vice president despite the 1997 Constitution only to be said to be barred by the same constitution to serve as president.

“This is a double-standard. If there was any reason for Adama to leave the stage during Darboe’s vice presidency, it could have been Darboe who would’ve stepped up. Why should it be different now?” he posited.

To Karamo Njie, if jailed politicians such as Nelson Mandela and Abdoulaye Wade could go on to lead their countries after incarceration, then Darboe shouldn’t be any exception.

Njie asserted that Darboe had made numerous sacrifices for The Gambia and therefore it is morally right for him to contest a political office.

He advised Mballow to confine his activities to youth matters since that’s what his job as presidential youth adviser entails.