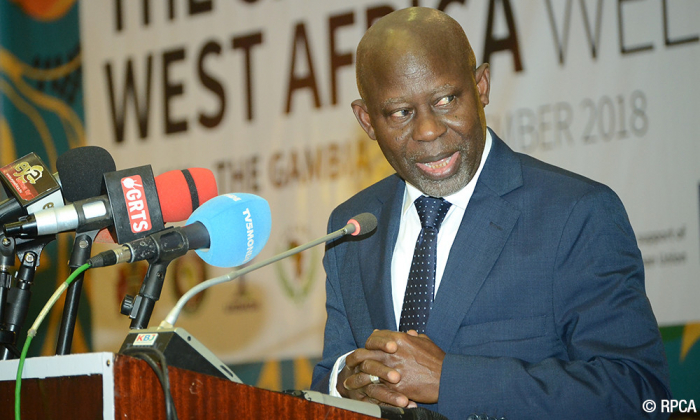 “Notwithstanding, we know that we might be successful at the polls but I want to congratulate Lamin Mass and his entire campaign team. I also want to congratulate our candidate Muhammed Sillah for having the tenacity and courage for fighting as usual in order to achieve his goals in the by-elections.”

The veteran politician congratulated his campaign team in the Kerr Jarga ward, noting that they had done well.

“The history of the ward and constituency in particular has shown that UDP has not been active in the constituency and ward in particular. But we believe that where ever we have even ten supporters and the local people insist that we should put up a candidate, we would do so.”

Mr. Darboe called on Gambian women to follow the footsteps of counselor-elect Awa Gaye to be part of the decision making process.

He prayed for Awa Gaye to be crowned with success in her tenure as counsellor in Kerr Jarga Ward. 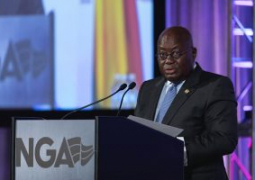 The National Nutrition Agency (NaNA) on Monday announced a US$10 million Nafa Quick package aimed at contributing to the mitigation of the social and economic impact of COVID-19 on the population.

Petroleum House, Brusubi, 18th June 2020 -As part of our ongoing resource mobilization and key project implementations in preparations for the hosting of the OIC Heads of State Summit in The Gambia in 2022, The Gambia O.I.C.

ACU boss accused of torture as NHRC investigates the matter

Gorgi Mboob, the commander of the Anti-Crime Unit (ACU) of The Gambia Police Force is facing allegation of torture including hitting one Ebrima Sanneh, with a hoe in his genital.